by Ceal Smith
Public lands in the San Luis Valley will not be auctioned off for oil and gas development in the May 14 Bureau of Land Manage-ment (BLM) lease sale. Since last fall over 30,000 acres between Villa Grove and Crestone, in Saguache County have been under consider-ation for leasing. After months of careful evaluation, the BLM deter-mined that additional analysis and updating of its 18-year old Manage-ment Plan was needed before leas-ing could proceed. The San Luis Valley Water Protection Coalition and San Luis Valley Ecosystem Council have been working with local land man-agers to evaluate concerns over the risks of drilling in the Closed Basin to aquifer, wildlife and cultural re-sources since news of the possible lease sale broke last year. All par-ties agreed that significant deci-sions and discoveries have been made since the BLM Management Plan was completed in 1991. New findings on the historic Old Span-ish Trail and legal decisions on wa-ter resources (including completion of Division 3 Rio Grande Decision Support System) will need to be fully considered. The BLM manages over 500,000 acres of public lands in the San Luis Valley and oversees oil and gas leasing for these and Rio Grande National Forest lands. A year ago the BLM attempted to lease over 145,500 acres of the Rio Grande National Forest and 1,876 acres of BLM lands near Crestone. In response to an overwhelming public response, almost 100 formal letters of protest (including from Valley county commissioners, mu-nicipalities, citizens and organiza-tions) and urging from Congress members Ken and John Salazar and the Rio Grande Forest Service, all but the 3 BLM parcels near Cre-stone were deferred. The Town of Crestone is currently appealing the BLM denial of their protest on the three parcels near the town. 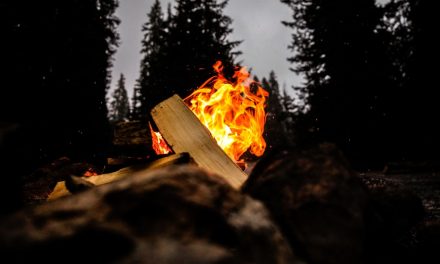