Colorado US Senate 2020—Andrew Romanoff is running to make a difference; visits Crestone 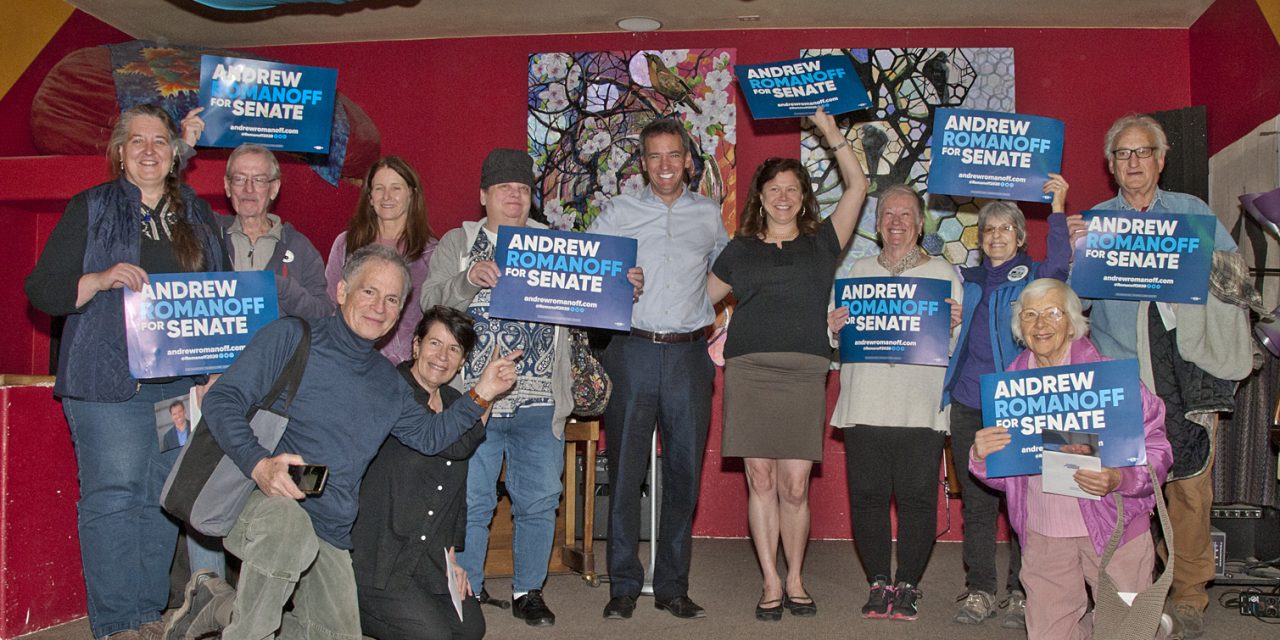 Speaking to locals at the Elephant Cloud mid-October, Romanoff laid out his record as a seasoned legislative leader and his hopes to effect changes at a national level to “rescue our planet, repair our democracy, and restore the American Dream.” Remaining true to his commitment to running a grassroots campaign, Andrew took time to meet with Crestone and Baca residents for conversations about combating the climate crisis, health care for all and concerns about mental health services in the valley and building a clean energy economy based on renewables. Replacing fossil fuels with sources of renewable energy is a key political position that Romanoff has supported through his political career. At the October meeting, he took time to take questions and comments on local concerns about the inequitable rate increases from SLVREC. Linked to the debate on rate increases is the limits Tri-State Generation (power supplier to SLVREC) places on the amount of power that can be generated from renewable and local sources, forcing SLVREC to continue purchasing expensive, dirty coal power from Tri-State.

Fifteen years ago, Romanoff led the challenge to make Colorado a leader in the production and use of clean, efficient and renewable energy. His record then supports his Senate race platform to strengthen environmental standards.

Romanoff lays out his priorities, endorsements and a host of other information on his campaign website, AndrewRomanoff.com. 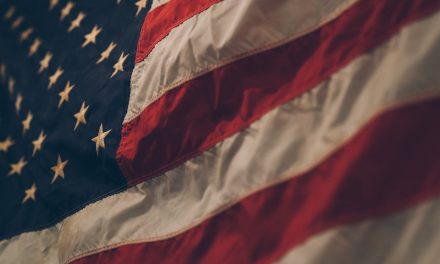 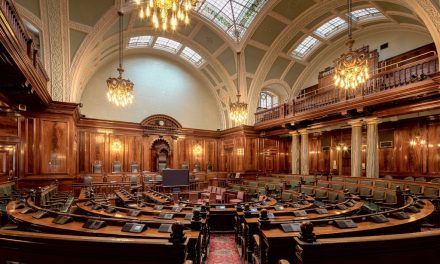