Last August, new owners Julie O’Halloran and Brian Kramer (Brian Hendry, a third partner, recently pulled out because of ill health) moved into the White Eagle, and just a few months later, on Tuesday, December 13, tragedy struck. Around 10pm, a pipe burst in an upstairs apartment, triggering a domino effect throughout the upstairs plumbing.

Julie and Brian were asleep in one of the few rooms that weren’t affected. At around 11pm, C.C. Collins, a downstairs resident and their computer tech, heard the sound of running water. He called Julie and Brian, and by the time Brian got outside to turn off the water, a torrential downpour was already underway.

“We think it had been leaking about an hour before C.C. discovered it, and by then it had soaked everything upstairs and started finding its way downstairs through light fixtures, electrical outlets and any crack, patch or seam in the walls and ceilings,” Julie said. The only part of the building that didn’t sustain damage was the front where the main entrance is facing the San Juans. The lobby and conference rooms were flooded from water overflowing from the hallway but weren’t otherwise damaged.

The upstairs, they believe, is totaled. There are holes in the walls, the sheetrock is swollen with water, the floors are frozen and slippery, the plumbing is destroyed, the electricity is damaged and there is ice on the inside of the windows. The downstairs is not much better. There are bubbles in parts of the ceiling where water still stands and hasn’t broken through, there are cracks—and some holes—in the walls and floors, and all the carpet is waterlogged. The furniture is swollen and bloated, and the most heartbreaking thing is that the rooms they had worked so hard to renovate were the hardest hit.

They only had limited liability insurance as they were still under construction and the insurance would only pay if the building were totaled. But Julie and Brian have pioneer spirits. “We’re here to stay,” Julie affirms, “We’ll just take it one room at a time, and I think we got 5 rooms that we can make rentable.”

Crestone angels have already come to the rescue. C.C. is determined to stay and help out. Patrick Johnson has been helping every day. Barry Monroe offered his place, just across the parking lot, for showers (they still don’t have water), Scott Johnson offered showers, laundry and meals, Bob Adler brought them a shop vac, and they have had countless emails and calls of community prayers and concern. There’s already talk of community members organizing a fundraiser.

Julie and Brian keep finding reasons for optimism, and they are moved and grateful for any and all help. “Down the road we’ll need materials,” Julie said, “but right now, what we really need are prayers and good wishes.” Knowing this community, she’ll have them in abundance and a great deal of help too. Please contact them if you wish to lend a hand. 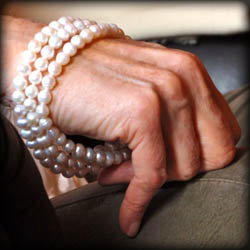 Silence: Our True Home — An Interview with Sharon Landrith 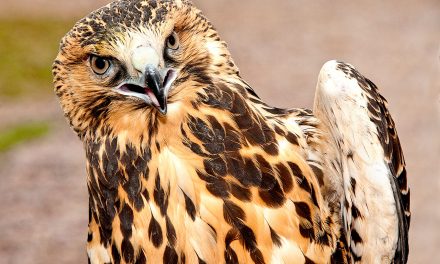 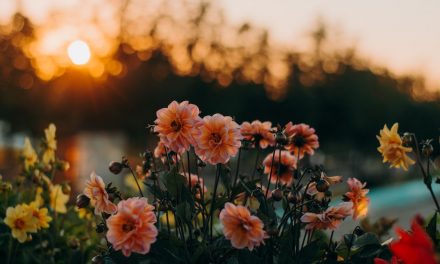