“Today we dedicate and proclaim a new national park, to forever preserve a landscape sculpted by wind and water, and we introduce what now becomes the largest wildlife refuge in the state of Colorado. This area is a haven for wildlife and a wonder for modern day visitors.” —Gale Norton, Secretary, US Department of the Interior.

Just when it was beginning to look like another two or three years before the Sand Dunes would become a national park, suddenly it was a done deal in just six days in mid-September. The Baca Ranch changed ownership on Friday, September 10 from Farallon’s Vaca Partners to The Nature Conservancy, the interim owner for the Federal Government. And on September 13, the national monument was declared the Great Sand Dunes National Park and Preserve.

The news of the dedication was broken at the Crestone meeting of the Sand Dunes Advisory Council 5 days earlier. The Council is responsible under the law, which created the National Park in 2000, to present a management plan in three years or so. The announcement came so suddenly that it caught all the interested parties pretty much unawares. But on September 13, people were all smiles at the Sand Dunes amphitheatre, where about 300 people applauded enthusiastically as speaker after speaker spoke of the circumstances which brought about the National Park and their role in them.

The Great Sand Dunes National Park and Preserve is the nation’s 58th national park. Secretary Norton described the park as “a living hourglass”. “The ebb and flow of rushing wind and pulsing water sweeps sand across the landscape, creating a natural sculpture worthy of permanent preservation,” said Ms. Norton.

Senator Ben Nighthorse Campbell said that the park would go a long way in protecting the water in the San Luis Valley for generations to come. “The acquisition of the Baca Ranch,” said Senator Campbell, “just about doubled the size of the area inside the national park. I think after all the fights I saw over the Baca and the water, it was really the right thing to do.”

Congressman Scott McInnis, sponsor of the Sand Dunes bill in the US House of Representatives, spoke of the fight to bring the bill to the floor of the house to bring it to a vote. “We had so many mountains to climb that it had to be an accumulative effort,” he said. Mr. McInnis said that the park was a grass-roots effort, one he was proud to promote.

Russell George, executive director of the Department of Natural Resources, who succeeded former Director, Greg Walcher, said the San Luis Valley has “once again shown us what tough stuff you’re made of.”

Mike Blenden, who manages the three national refuges in the San Luis Valley, said the park is the result of a “small, thoughtful group of people.” In this group he cited Chris Canaly for her efforts in bringing the park to fruition.

Mr. Salazar called Monday “a momentous day for my native San Luis Valley and its people, for the State of Colorado, and indeed the nation. The dream we Valley residents shared and worked for beginning years ago, resulting in 2000’s historic legislation authorizing the creation of this national park, becomes a reality.”

Senator Allard, who pushed the legislation in the U.S. Senate, hailed “the dedication of the Great Sand Dunes National Park as a tremendous triumph for the people of the San Luis Valley.”

He added, “Our nation’s newest national park is proof positive of what can be accomplished with local consensus. This project was driven to success by the initiative of the citizens of the San Luis Valley.”

Feds take over despite legal issues
The declaration of the National Park occurs while there are still legal issues outstanding. Peter Hornick a partner in the now-defunct Cabeza de Vaca Land and Cattle Company, which controlled the Baca Ranch while attempting to embark on a water exportation plan, still has a claim on appeal, as does American Water Development, Incorporated, who had a 10% interest on all water sales the corporation had made. Both cases are before the Colorado Supreme Court on appeal.

Steve Chaney said, at the advisory council meeting the previous week, that the solicitor-general for the Department of the Interior had reviewed the judgment made by Judge O. John Kuenhold in the Saguache District Court. The Solicitor-General found that the federal Government had very little to risk in assuming liability on both cases and so issued a title waiver, clearing the way for the purchase of the Baca Ranch by the Department of the Interior to go through.

The Nature Conservancy is now the temporary owner of the Baca Ranch until such time as the Federal Government provides the remaining $3.4M to cover closing costs, which should be included in the Federal Budget for 2005.

For now, the Great Sand Dunes National Park and Preserve prevents major water exportation from the San Luis Valley for now and for generations to come. Dave Robbins, perhaps the top lawyer in Colorado and certainly the leading authority on water law in the state, who wrote the first draft of the legislation, was asked how he felt about the national park coming to fruition. “Very pleased,” he said, “very pleased.” 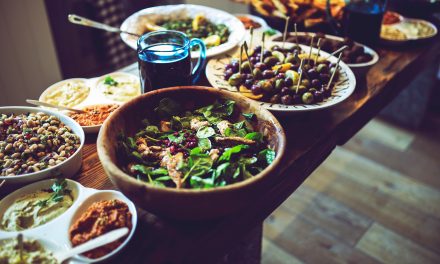 Biodiesel and GMOs in the SLV (January 2005) 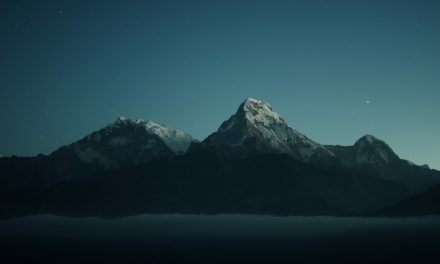