The planets of June

June is a great month for hanging out at night, and this June will be especially rewarding. Two of our brightest planets, Jupiter and Venus, come together for a conjunction at the end of the month.  These very bright worlds will be impossible to miss. Venus and Jupiter rank third-brightest and fourth-brightest objects in the sky after the sun and moon.

As dusk turns into darkness in early June, note the star Regulus (the brightest star of the constellation of Leo, the Lion) above Jupiter, forming a line with Venus and Jupiter. Day by day, watch as Venus and Jupiter race toward Regulus, moving along the ecliptic. The ecliptic is the path of the sun in the sky, which is the Earth’s orbital plane projected onto the sky’s dome. Because the planets orbit the sun on nearly the same plane that Earth does, the solar system planets are always found on or near the ecliptic.

At present, Venus and Jupiter are both heading eastward (upward) along the ecliptic, toward  Regulus. You might think Jupiter should reach Regulus first, since the King of the Gods is so much closer to Regulus, the only 1st-magnitude star to sit almost squarely on the ecliptic. However, the closer that a planet resides to the sun, the faster that the planet travels in its smaller orbit. Venus, the second planet outward from the sun, races through space along at 22 miles per second whereas Jupiter, the fifth planet outward, plods along at 8 miles per second. Furthermore, Jupiter’s orbit is 7 times longer than that of Venus. For these reasons, Venus will sprint toward Regulus, while Jupiter will crawl at a snail’s pace.

June 1: Venus and Jupiter start out this month 20° apart and finish the month 60 times closer. Venus will be high in the western sky at sunset, setting more than three hours after the sun in a totally dark sky. Venus will be in line with Pollux and Castor of Gemini the Twins. The three will be almost equally spaced in a nearly horizontal line.

June 6: Venus reaches its greatest apparent distance from the sun in the sky.

June 13: Venus and Jupiter in the west forming another line with Regulus.

June 21: Summer solstice, longest day of the year in the northern hemisphere, 10:38am MDT

June 21: The moon is left of Regulus with Venus and Jupiter to the lower right.

June 27: Venus is less than 2° from Jupiter and they will remain close together for another 7 days.  Watch them for the next few nights as they come even closer to each other, reaching conjunction on June 30.

June 30: After the sun sets look for Jupiter and Venus low in the western sky, only one third of a degree apart. Venus will be 15 times brighter than Jupiter. A similar conjunction of Venus and Jupiter would have been observed in Bethlehem in 3-2 BC.  Some have suggested this conjunction was the “Christmas Star.”

The stars of June

To the south you will see Scorpio, one of the most realistic constellations that has been concocted. The head of the scorpion contains the bright red supergiant star Antares, known as the Rival of Mars. To its right is Libra, the Scales, one of the least realistic of constellations. Its two bright stars (Zubeneschamali and Zubenelgenubi) used to be the claws of the scorpion, but someone in the past decided there need to be 12 zodiacal signs and invented Libra, cutting off the poor scorpions claws. It still has a tail and two stingers, which are also known, strangely enough, as the Cat’s Eyes. According to Greek legends, Orion was killed by a bite from the scorpion. Orion and the scorpion were placed in exactly opposite regions of heaven by Zeus. Antares exceeds in size all the bright stars in our skies except Betelgeuse in Orion. It is some 700 times larger than our sun, with a radius of 300 million miles. If it were to replace our sun, it would engulf all the inner planets, Mercury, Venus, Earth, and Mars.

Above Scorpio is the large constellation of Ophiuchus, the serpent charmer, known as the thirteenth zodiacal constellation. Note that his foot is on the head of the scorpion to keep him from stinging anyone else in the sky. 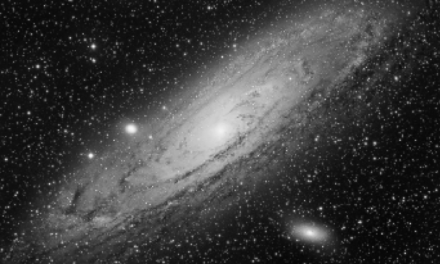 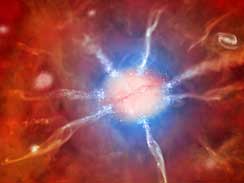 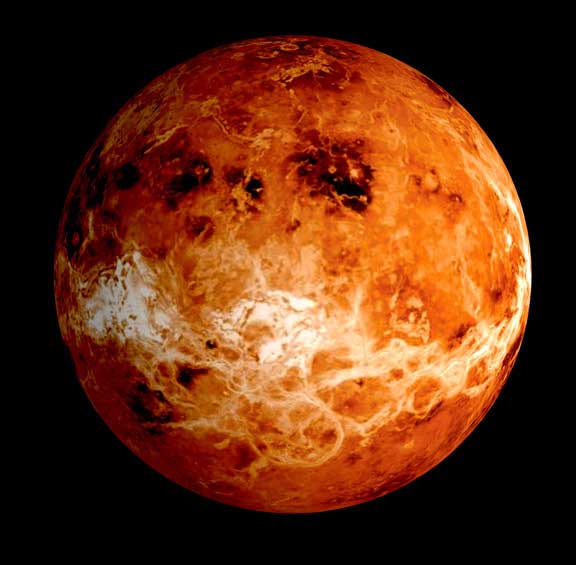