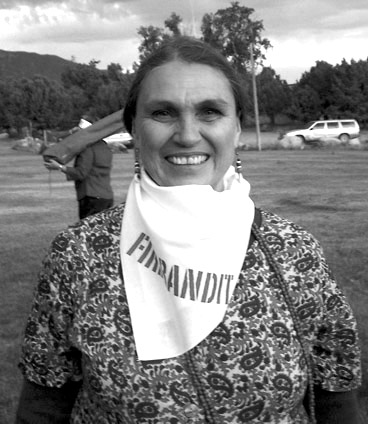 The Heart of the Sacred Circle

Lorain Fox Davis has met and worked with indigenous leaders around the world. She has helped scores of young people gain their footing in life through immersion in Native American teachings and the natural world. She has been a consultant with other youth programs, taught Native Studies at Naropa University in Boulder and shared her knowledge as an indigenous elder at many cross-cultural gatherings. She has also raised seven children, is a painter and a published poet, has earned an international environmental award and won a Grammy for an album of healing music that includes songs she sings in the Incan and Blackfeet languages.

Yet everything Lorain has done, and does, is connected like spokes on a wheel to a central point: the ancient earth-based teachings of her Native roots. And through a larger circle that also connects to the same central point, these teachings echo the essence of wisdom traditions around the world.

Now 73, Lorain (the Native spelling of her birth name, Lorraine) has retired from many of the activities that have fueled her passion and engaged her energy over the years. But in her vibrant yet unpretentious manner she continues to share her knowledge and that of other elders, bringing together people of all backgrounds in the spirit of thanksgiving, prayer, healing and growth. In particular, Lorain continues to teach about the Medicine Wheel as a tool for regaining personal and collective balance, and to host solstice and equinox gatherings at the Medicine Wheel just south of her home. (See sidebar for details on the Sept. 25 Medicine Wheel gathering.)

Raised in Montana and other parts of the West, Lorain was largely cut off during childhood from the Blackfeet and Cree culture of her mother’s family. Her mother spent 12 years in a government boarding school where she learned through fear to suppress all expressions of her Native background, and Lorain’s Cree grandmother was an orphan who often apologized for not being able to offer her granddaughter much about the old ways.

In her 30s, Lorain prayed for a teacher to guide her into reconnection with her roots. She met a Lakota woman named Irma Bear Stops, whom she describes as a remarkable teacher. “She took me into the very center of Lakota spirituality,” Lorain relates. For seven years she danced next to Irma at a Sun Dance on Pine Ridge Reservation in South Dakota.

In 1983, Lorain and her husband, David Davis, moved to Crestone to run the Aspen Institute’s Sangre de Cristo Health Program; David is a Rolfer and Lorain is trained in various forms of energy healing work, which she continues through a small private practice today. Not long after settling here, Lorain was talking with Manitou Institute founder Hanne Strong, who asked what Lorain would do with her extra time, now that her children were grown. Lorain told Hanne of a vision she’d had while on a vision quest:  She saw children of all races playing together on a hillside, with tipis behind them. Hanne responded by telling Lorain about a program called Rediscovery.

On an island off the British Columbia coast, Rediscovery was established in 1978 as a camp for troubled Native and non-Native youth and adults suffering from deep cultural conflict over logging and other issues. The program incorporated the wisdom of Haida elders and the healing qualities of wilderness immersion, facilitating remarkable changes among participants. Lorain asked the group’s founder to visit Crestone, and the organization’s second camp, Rediscovery Four Corners, was begun here in 1985. Today there are more than two-dozen Rediscovery wilderness camps in Canada, the United States and around the globe.

For nine years Lorain ran Rediscovery Four Corners. She raised funds so all camp participants—Native and non-Native, from the San Luis Valley and elsewhere—could take part free of charge. The annual two-week program included four days in the high country and instruction and guidance from Native teachers, environmental education consultants and others. “It was a wonderful program,” Lorain says. With growing commitments, Lorain was no longer able to run the program, which was discontinued. She still consults, however, with many Native American leaders developing youth programs on their reservations.

Among the most influential and inspiring Native figures who came to Crestone each summer to work with the young people was Chief Arvol Looking Horse. This spring Lorain gifted the Lakota chief with the non-profit status that had belonged to Rediscovery Four Corners, so it can be used for a cultural immersion program he is developing in South Dakota for Native youth. Lorain also continues to travel with Chief Looking Horse as an indigenous ambassador with World Peace and Prayer Day. Looking Horse founded the annual event in 1995 following a vision he had of people gathering to pray for peace and the protection of sacred sites around the world.

Over the years Lorain also has brought people together for activities including Medicine Wheel gatherings and women’s retreats. She is a recipient of Subud International’s International Environmental Harmonious Planet Award, and in 2008 she won a Grammy as a lead vocalist for the album Come to Me Great Mystery: Native American Healing Songs. Her two contributions to the album “are both songs to lead us into our heart,” she explains.

Like the circle that expands ever outward yet retains its true center, Lorain has studied the ancient teachings of many cultures, including the deepest wisdom in Hinduism, Buddhism and Christianity. In all of them, she finds the same essential core. “I think a great deal of what this time is about is these wisdom teachings uniting all of us,” she reflects. “I’m very interested in prophesies from various cultures. So many people speak about the same things at this time: We all have a choice, and for the future generations we must choose to return to a more natural way of living. The imbalance is what we have caused, through arrogance and greed.”

One valuable tool for finding balance is the sacred circle or Medicine Wheel, whose use since ancient times is evident in stone circles dating back thousands of years in various parts of the world. “Within the circle we are one. There is a place for everything in the circle, and no one thing is more important than the other,” Lorain observes. “We are all essential, we are all precious. Indigenous people around the world have known and lived like this, and they still hold this wisdom.” 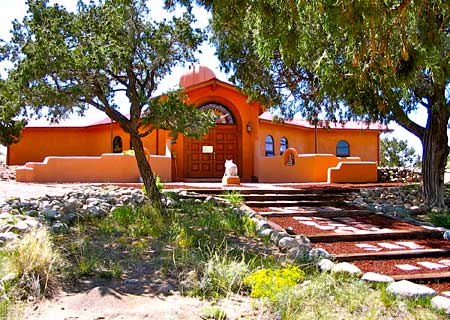 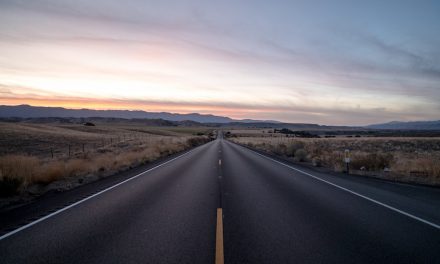 Camino de Crestone: The start of an inter-faith pilgrimage 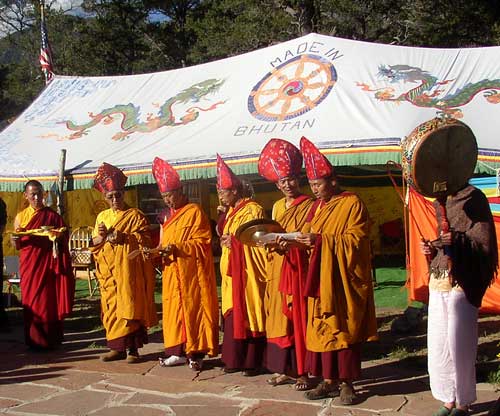 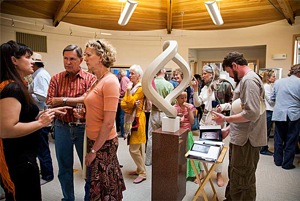