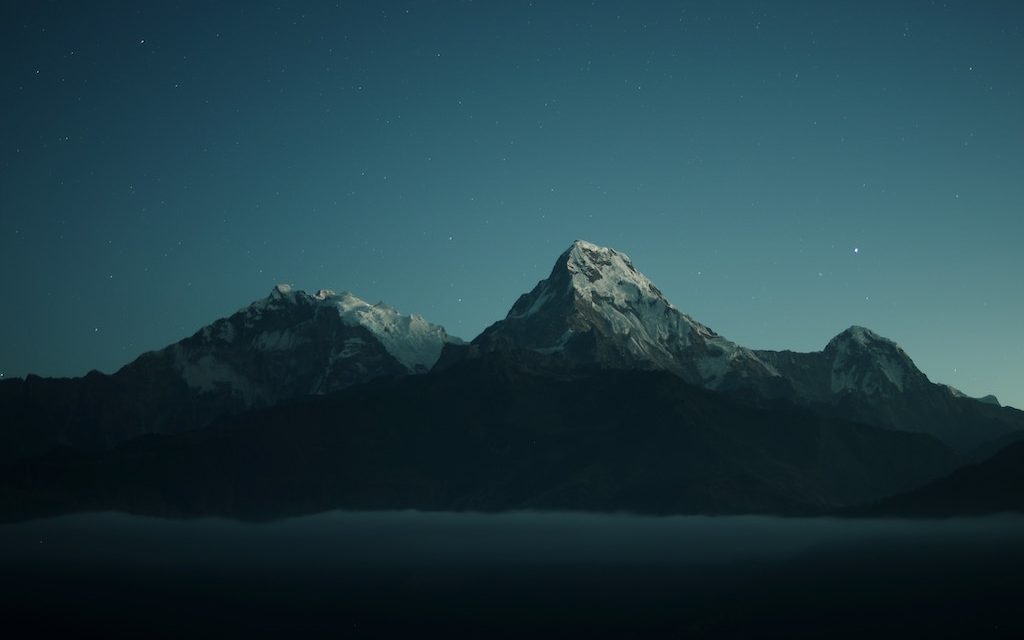 In the early morning hours of Friday November 30, a call came into the Saguache County Sheriff’s Office (SCSO) from a man camping in his RV up at the North Crestone Campground. The “frantic call” came in from a man, who refused to identify himself. He claimed there was a man outside his RV threatening to assault him with a stake. At 7:30 AM just fifteen minutes after the dispatcher got the call for assistance Undersheriff Jim McCloskey was on the scene.

McCloskey located the white RV with two men in confrontation. One man was holding a 14” wooden stake at head level threatening anyone who got near him. Both men were told to “drop to their knees and get cuffed” until Undersheriff McCloskey could figure out what was going on.

The man brandishing the wooden stake was identified as David Patrick Watts, 33. from, Roseine, LA. He told McCloskey that “he was God and that the RV dweller was evil and needed to die by burning.” Watts told the undersheriff, “that under Jehovah’s Law he was making a citizen arrest” of the man in the RV. Burning the man was necessary because according to Watts “he had been shooting at people and had the power to manifest bullets.”

The RV dweller told McCloskey he’s been parked at the North Crestone Campground a few days and that Watts was camping in a tent about a hundred yards from his RV. The day before Watts had walked by and kicked the RV causing some minor damage. Watts had come back around 7:15AM on Friday “yelling and screaming nonsense.”  Watts was able to force open the RV’s door and tried to stab the man with a fourteen inch wooden stake. The man managed to wrestle Watts outside and then called SCSO. The victim told McCloskey that he “had no idea why Watts wanted to kill him.” Upon hearing the story the undersheriff released the RV owner and proceeded to arrest Watts.

Watts forcibly resisted being put into the SCSO vehicle, “He yelled at me that he was God and that I needed to call the National Security Agency (NSA) and they would tell me who he was and to release him” McCloskey said in his report. Watts continued to resist saying he would not leave without his Bible. McCloskey then called for backup so he could get Watts into the vehicle without using extreme force.” SCSO deputy Captain Hansen came to assist the undersheriff who had retrieved Watts Bible “hoping to calm him down” Watts then cooperated and was on the way to jail.

Watts was booked into the Saguache County Jail on charges including burglary, third degree assault, and felony menacing with a real or simulated weapon. Mental health services were contacted to evaluate Watts. His bail was set at $50,000.

Water 101: The evolution of water use in the northern San Luis Valley—Part I

Saguache County Clerk recalled by more than 2-to-1 vote