The National Park Service is preparing for and planning to conduct a prescribed fire in the northeastern portion of Great Sand Dunes National Park adjacent to the Baca Grande community.   Work on the initial phase of a planned multi-year project was slated to begin the week of October 26.  Crews are preparing the area before actual burning takes place. Preparation will begin in pinyon and juniper areas with trees being thinned or limbed.
Slash will be removed, although some small piles may be built or some slash scattered. Additionally, grass and shrubbery will be mowed or thinned up to a 100 foot perimeter to provide for successful containment of the prescribed fire.
Subsequent to completion of this work, and dependent upon weather conditions, actual burning will take place the week of November 2.  A total of approximately 500 acres will be burned. Ignition will be accomplished entirely by hand methods such as drip torches or fuses. Including the areas mowed and thinned, it is planned that approximately 600 acres will be treated this year to reduce the risk of unwanted wildland fires threatening the local community. Burning will not be performed in areas of natural and cultural concern.
Superintendent Art Hutchinson said “This project is aimed at reducing the risk of high intensity wildland fires and will help protect the public, park neighbors, adjacent forest lands, and cultural and natural resources within and adjacent to the project area.” In coming years, additional areas in the northern part of the park are planned to be similarly treated, totaling over 3,700 acres.
Please contact Chief Ranger Jim Bowman with any questions at 719-378-6321. 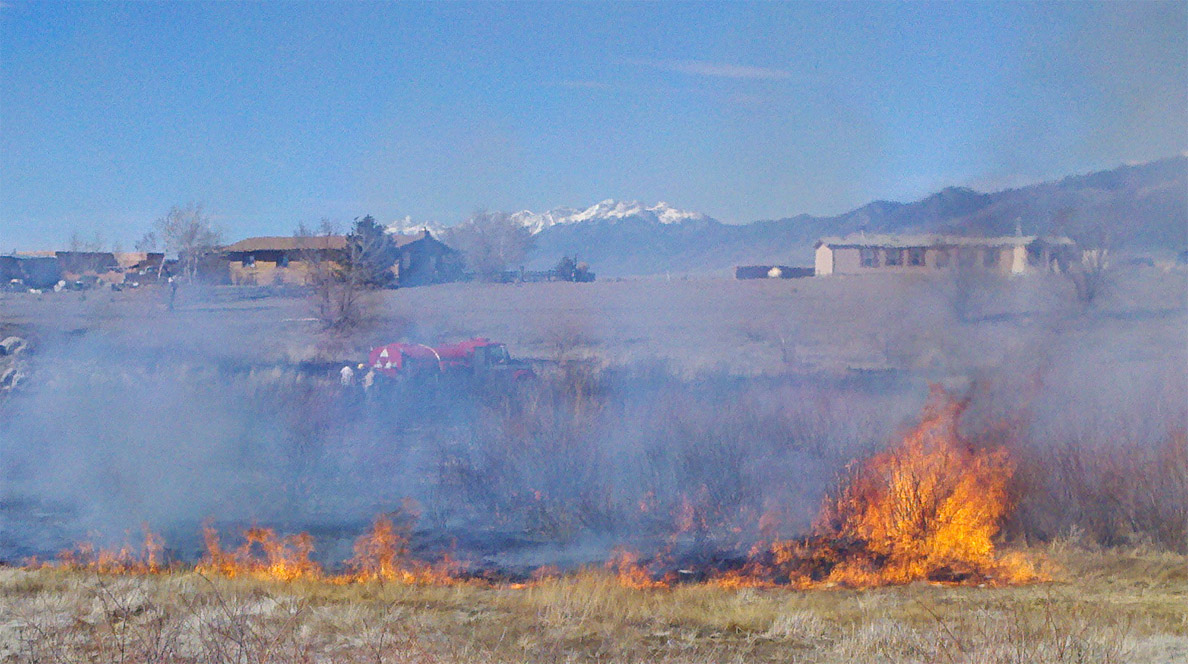