By Mary Lowers
In a family tragedy early on the morning of July 24, according to police and news reports, Michael Tofoya, 26, murdered his grandmother, Mary Lucero at the home they shared with his mother in Lazy KV Estates, in northern Saguache County Tofoya’s mother who is not identified in the news for her privacy and protection as a victim, awoke early in the morning to hear her son Michael threatening his grandmother. Tofoya’s mother told Colorado Bureau of Investigations (CBI) Agent Slater who had been called in by the Saguache County Sheriff’s Office (SCSO), Michael was louding telling  his grandmother that “she was going to pay.” He then calmly told his mother he was planning to kill her and his grandmother.
Tofoya’s mother was able to maneuver herself and her mother, Mary Lucero down the hall to the master bedroom where she shut the door. Tofoya soon entered the bedroom with a knife sporting a 10” blade. He held the knife to his mother’s and then his grandmother’s throat while making “slashing” noises. Tofoya then left the terrified woman in the bedroom .
Breaking into a locked gun cabinet in the house Tofoya returned with a rifle to the bedroom. He was unable to find ammo for the weapon so he used the gun butt to strike his mother leaving wounds around her right eye and cheek area.. He then used the rifle butt to hit his grandmother in the face. The women then backed into the master bathroom with Tofoya following close behind with the 10” blade.
Tofoya’s mother did what she could to protect Mary Lucero, shielding her with her body. Tofoya was able to reach around his mother stabbing his grandmother on the upper right side of her back. Tofoya’s mother reported blood was gushing from the knife wound when Mary Lucero’s face went blank and she died. Tofoya’s mother quickly “kissed her goodbye and climbed out the bathroom window and ran for help.
The call for help came into Captain Steve Hansen at the SCSO at 6:50 AM. Sheriff Dan Warwick was quickly on the scene and with the help of a neighbor, Ricky Newman, was able to detain the suspect by 8:10 AM. Captain Hansen  reported that Tofoya was “smiling and calm” when he arrived at the home.
Michael Tofoya had a reputation for being quick tempered and violent.. He was jailed without bond in Saguache County Jail. He faces charges of first degree murder, two charges of felony menacing and two counts of third degree assault. Trail date has not been set. 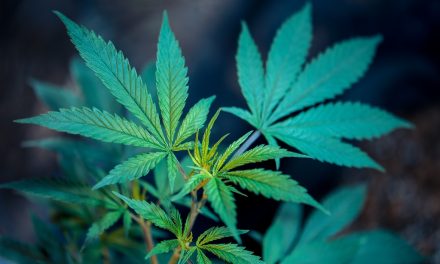